The beautiful lagoon of Thermisia in the Municipality of Ermionida is the largest and last wetland to the west of the complex of coastal wetlands that stretch successively along the southern coastline of Ermionida. Thermisia is an exceptional wetland that attracts dozens of species of birdlife, particularly during migration. A smaller but important wetland is that of Ermioni in the Potokia area. The relatively low disturbance from human activities and the presence of roads and paths around the perimeter make these two lagoons excellent places for birdwatching.
Around 160 species of birds have been observed in the wider area of the Ermionida wetlands, with Thermisia playing a leading role in hosting them, especially during migrations. In both wetlands many herons can be found, such as ash gray herons, anhingas , purple heron , egrets , herons and night herons, as well as small flocks of spoonbills 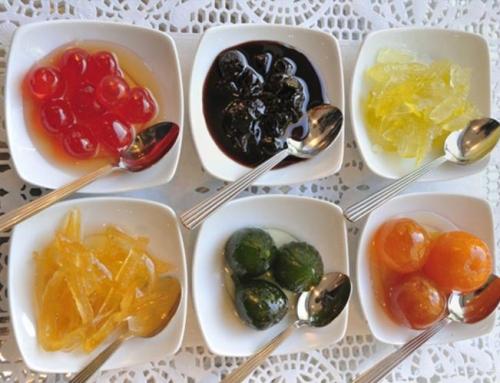