The town of the fishermen Portocheli

If someone told you that there are two “buried temples” dedicated to the God Apollo, in the mud … below sea level, there is a good chance you would doubt it. But if he/she told you about the place where it is located, you would be amazed at how much you don’t know about a place so close to Athens, that many of you have visited. We speak of course about Porto Cheli, which is built on the ruins of the settlement of Alieon, who was named after the old inhabitants of the area who were purpura fishermen, as well as craftsmen who processed the homonymous dye. It is essentially a gradual linguistic alteration of the name, to Haliis and then to Heli, and was nicknamed “Porto” because it had a harbour. The ancient city of Alieon was founded in the late 7th century BC in what is now Portocheli. It enjoyed great prosperity from the 6th to the 4th century BC. After the destruction of Tiryns by the Argives, around 460 BC, many Tirynthian exiles settled here, which is confirmed by the coins of the city of Alieon bearing the inscription ‘Tiryns ‘ and dating from the end of the 5th to the beginning of the 3rd century BC. Pausanias refers to the city as Alice (Aliki), while in the stelae of Epidaurus it is referred to as Aliis. Herodotus refers to them (7,137) as ‘fishermen from Tiryns’. During the Peloponnesian War, due to its strategic position, Aliis was occupied successively by Athens and Sparta.

The city had a fortress with circular and rectangular towers and five main gates. Outside the walls were the sanctuary of Apollo and the stadium, while on the Acropolis there was an open-air sanctuary dedicated to Athena Poliada. With an organized urban plan, a sewerage system and a water supply system of wells inside the housing units, which were structured around central courtyards, the town, which must have had a population of 2500 inhabitants, developed important activities, basing its economy mainly on the commercial exploitation of olive oil and textiles. To the south-east of the ancient city were the cemeteries, which included burials in simple pits, cist tombs, stone sarcophagi or carvings in large vases, and a funerary pyre. Contrary to the prevailing practice, grave goods, mainly clay vessels, were placed not inside the graves but on top of them.
The Aliis were abandoned shortly after the end of the 3rd century BC. 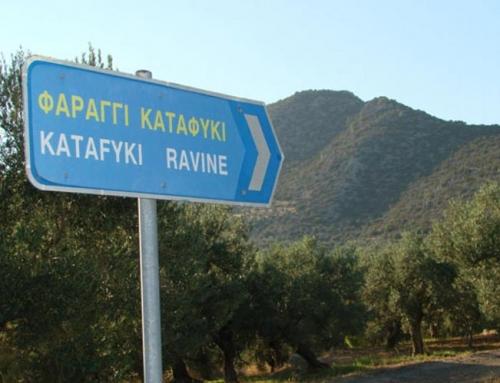 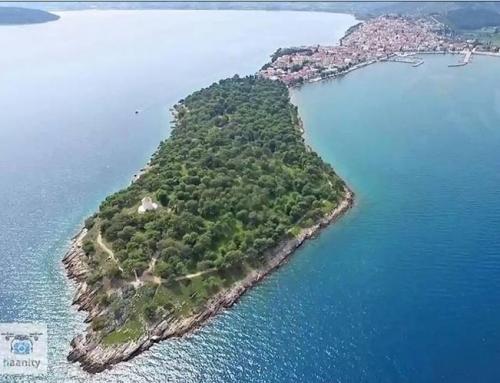 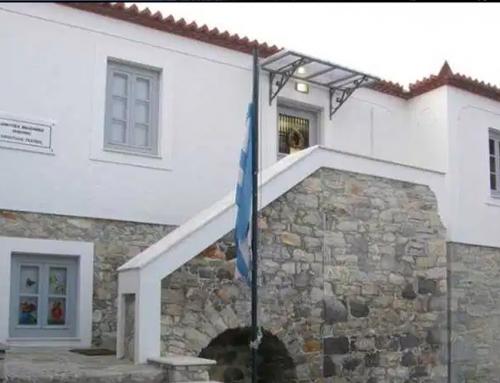 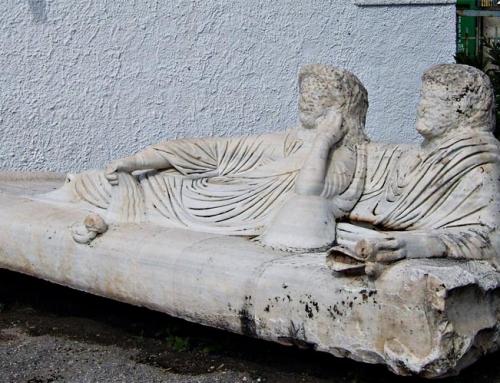