The revival of the Tseta takes place every year in Portocheli at the end of June. If you are a lover of tradition, come and let us turn back the time and take you half a century, back when a celebration was set up, the day when our fishermen returned from fishing with the Tseta after a long absence. The Tseta was a floating partnership made up of many boats (12-17) and a motorboat, called Psaropoula (usually a speedster). The fishing boat was the big boat, which pulled the other boats on the journey, in a special way and formation, the so-called “Fishbone”. Each Tseta consisted of about 25-35 people. All the boats were without an engine, only with oars. Inside each boat there were two people who were the same as the one who went fishing with the Tseta, the “boss” and the “Companion”. The boss was in charge of the correct and good navigation of the boat during the whole route – to and from – the places in Greece where the Tseta was heading. The one who rowed , i.e. the ”boss” was usually from Portocheli and the ”companion” was from Kranidi. Both men had a very difficult job to perform and had to be coordinated with the other boats during the fishing.

They were leaving after St. John’s on January 10 and returning after the Holy Apostles on June 30. This was done in the post-war years until 1958. After the summer they went from August 30 and came back on Christmas Eve or St. Andrew’s Day. It was necessary to bless the boats and crews when they left for a trip. The places they usually went to were the Cyclades. But also all over Greece from Mount Athos to Crete and from the Ionian Islands to the Dodecanese. 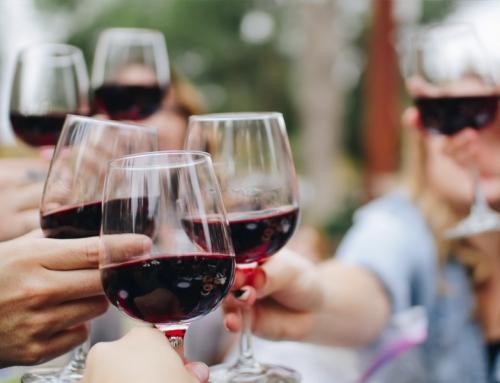