The burning of Judas, Portocheli

Every Easter, on Love Sunday, here in beautiful and cosmopolitan Porto Cheli we burn Judas. The burning of Judas is a custom that was probably adopted by Portocheli from its neighbours, the Hydra cracker boys. Historical records date back to around 250 years, as long as the presence of Portocheli in Ermionida. Judas is a dummy, a human effigy, made of straw, with which they filled a skeleton of reeds and wires covered with clothes. The Burning of Judas, is the punishment of the traitor, who was not even atoned for by his self-immolation, since, and according to ancient tradition, even the earth did not accept him, when the branch of the gallows broke. In Judas we see the “traitors”, the “ungrateful”, the “sinners”, the “apostates” being punished. Judas represents two shameful qualities, avarice and cowardice. In the old days, the burning of Judas was done with dynamite. The effigy of Judas roams around the village, riding on a donkey and with words mocking him, he ends up at a central point of the harbour, placed on a chair and next to him a table on which there is a jug of wine and a glass from which he drinks to forget what he has done until his last moment. At the moment of the cremation he is placed on a floating platform in the sea, in a setting where the historical narrative meets the traditional kayaks surrounding the effigy of Judas.

The oldest record of a man who revived the Burning of Judas is that of Christos Loumis around the 1930s. Afterwards, and with the booming tourism in the 1960s, Angelos Fostinis and to this day the children and grandchildren of these two men. In recent years with the help of technology the burning of Judas in Portocheli has evolved into a spectacular cultural event that attracts thousands of visitors. 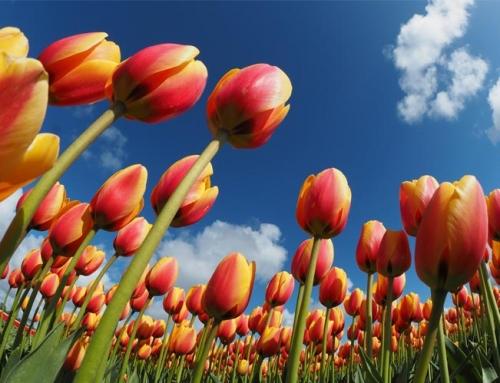